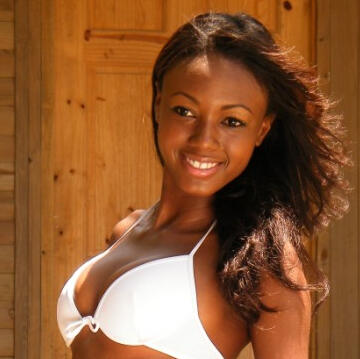 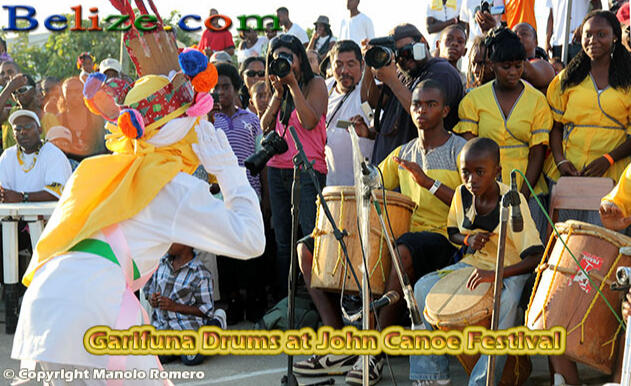 The NGC was formed in 1981 and registered as a limited liability company on September 21, 1987. The organization is headed by a National President and Board of Directors which are elected for a two year period at the Annual NGC convention.There are 12 branches of NGC in Garifuna communities throughout Belize. Each branch elects an executive committee including a President, Vice President and Treasurer.In the 18th century slave ships from western Africa shipwrecked near the island of Saint Vincent in the Caribbean. Several hundred of the slaves survived and settled on the island. Living there at that time were Carib and Arawak Amerindians (originally from the Orinoco Basin, South America). The African usurpers killed off the indigenous males and intermarried with the female inhabitants of Saint Vincent.
March 14, 1795 British soldiers lead by General Ralph Abercromby marched toward Dorsetshire Hill. That night Chatoyer was killed by Major Alexander Leith in a classic sword fight. Though the rebellion continued until June 1796, Chatoyer’s death led to the desertion of the French supporters and turned the tide of the war This created a new ethnic group that became known as the Garinagu (in the past also known as the Black Caribs). The culture of the African settlers melded with the language and culture of the Carib and Arawak into this new Garifuna culture.Defeat By European SettlersIn the late 18th century French and British settlers in the islands fought for control over Saint Vincent. The Garinagu population ill-fatedly sided with the French. The British won, and banished the Garinagu population to the island of Balliceux. Many died on the journey across the Caribbean and on Balliceux. Those that survived continued to dissipate and scattered along the Caribbean coasts of Nicaragua, Honduras, Guatemala and Belize.Garifuna Settlement DayEvery year on 19th November Belizeans celebrate the anniversary of the arrival of one of the largest groups of Garifuna people to the shores of Belize in 1802. This day is called Garifuna Settlement Day, or sometimes simply as “Yurumein”. Yurumein is the Garifuna name for Saint Vincent, the island where several Spanish slave ships were wrecked in the 17th century. This eventually led to the emergence of the Garifuna people and culture.Garifuna Culture and LanguageThe Garifuna language belongs to the Arawakan group of languages. It is rich in tales (úraga) originally recited during wakes or large gatherings. The Garifuna language has also adopted words from the other nationalities that are involved in their history. This includes English, Spanish and French.
If you ask a Garifuna person to count from one to twenty, you will soon recognize the French influence. The Garifuna words for window, sheep, and cheese are also examples of the French influence. Many Garifuna people’s surnames are traditional Spanish names, such as Castillo, Martinez and Bermudez.Image credit Maisa_NYC 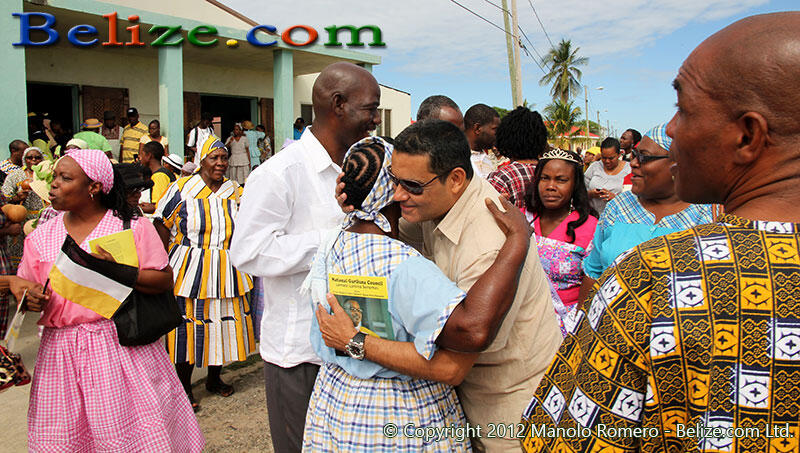 The NGC focuses on preserving the Garifuna culture through its language, music, food, dances, crafts, art and rituals as well as generating economic development for Garinagu (Garifuna in plural = Garinagu). Another objective is to seek education and training opportunities for Garinagu especially youth. One of the main activities is to initiate projects that will strengthen the Garifuna culture while improving the living conditions of Garinagu.The NGC is a non-profit, Non-Governmental Organization run entirely by volunteers. The organization is well structured, with a Constitution, but the lack of financial support and organizational difficulties prevent it from functioning efficiently. Because NGC has been solely reliant upon voluntary work there are inefficiencies in the monitoring and co-ordination of many aspects of the organization and in making serious outreach to the branches. The NGC is the beneficiary of an institutional strengthening project sponsored mainly by the Danish Development Bank DANIDA (administered by IDB) and in part by the NGC and the Government of Belize. The objective of the Institutional Strengthening project is to develop the income generating potential of Garifuna communities while taking into consideration the cultural context of the Garinagu.The NGC national headquarters known as the ‘Pablo Lambey Garifuna Cultural Center’ was completed in 1997. The Centre, located at Commerce Street, Dangriga, is used as an office for the NGC as well as for meetings and cultural activities.The word garifuna comes from Karina in Arawak language which means “yucca (cassava) eaters”.From research carried out to date on the history of the Garifuna people, it is accepted that they represent a unique ethnic grouping resulting from the merger of the African and Amerindian people and that this merger took place on the island of St. Vincent sometime in the Seventeenth Century. There are however varying streams of thought regarding the manner in which the Africans came to be on St. Vincent . There is also much information which needs to be documented regarding the Amerindians , both Arawaks and Calinago and their relationship on St. Vincent and in the Antilles.For more information please see our Garifuna Research Bibliography PDF 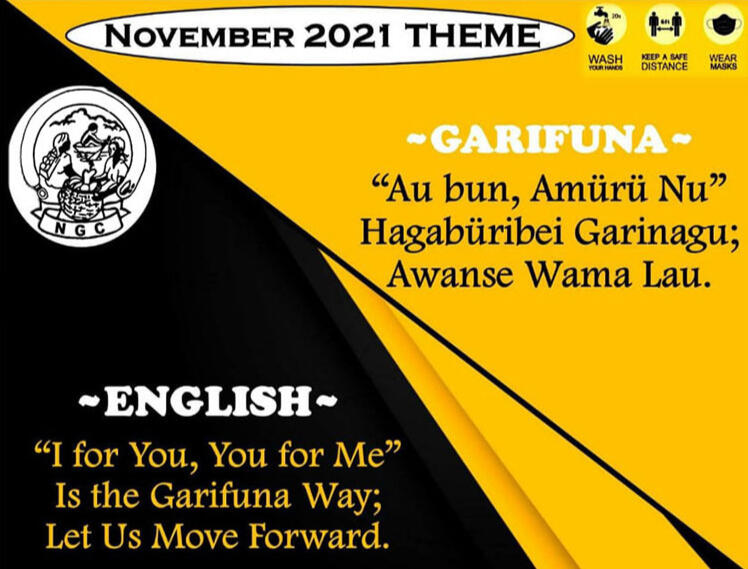